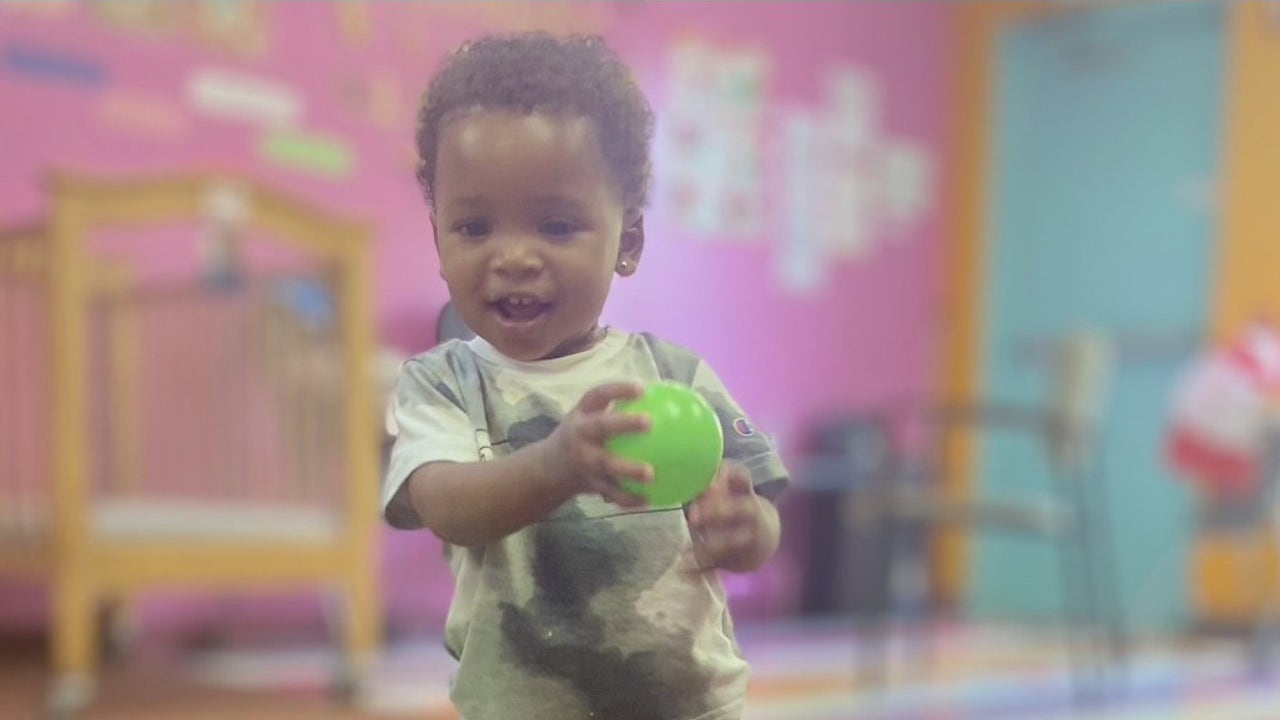 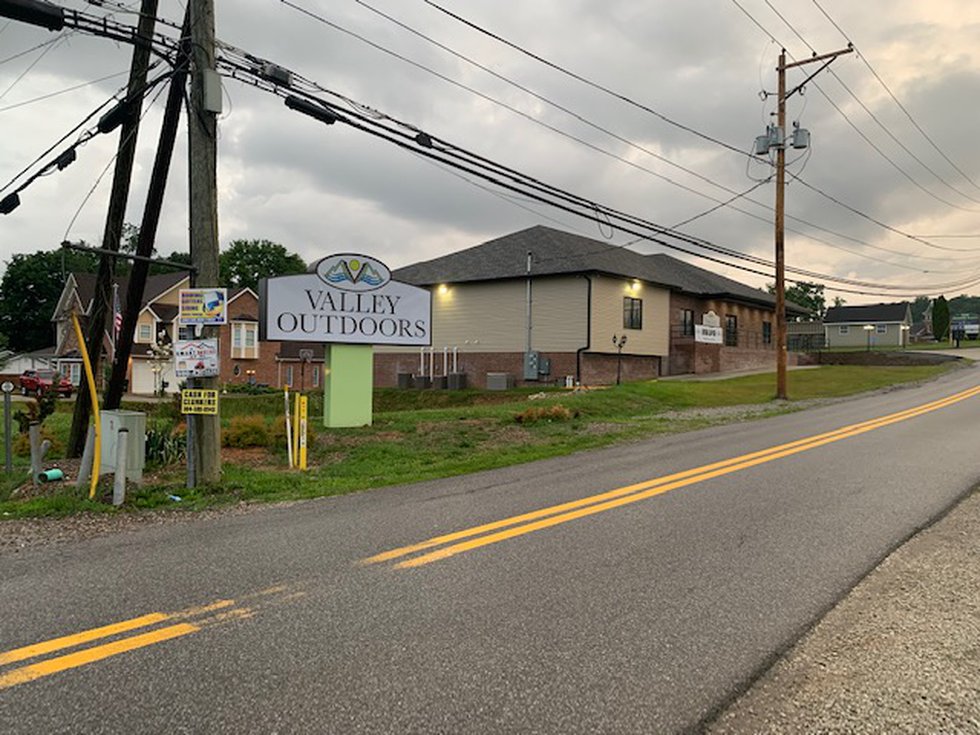 Gun sales will continue at Putnam, for now

A Camden County daycare worker charged with attempted murder of a child last week allegedly posed on the one-year-old, then picked him up and dropped the boy on his head.

Surveillance video captured the incident and one in which Maggie Fruit, 21, of Somerdale, is accused of endangering a second child at Forever Young Daycare in Lindenwold, investigators say.

In the most serious case, Fruit assaulted a one-year-old on Thursday by first placing him face down on the business floor, then draping a blanket over his head, according to a probable cause affidavit. filed by the authorities. She lay down on the child and wrapped her hands around the blanket, authorities said.

Fruit then stood up, picked up the child and dropped him to the ground, hitting his head, authorities said.

The mother of the child, who is also an employee of the center, said she looked into the classroom where Fruit was supposed to take care of the boy and saw her son face down with Fruit standing by- above him, authorities said. Fruit had her hand placed on the back of her head, the mother told authorities.

The mother entered the room and took her child away, then alerted the director of the daycare center to what had allegedly happened, authorities said. The child was taken to a local hospital, checked and released.

Police were called and, after viewing video footage, Fruit was arrested. In addition to attempted first degree murder, she was charged with aggravated second degree assault and third degree endangering the well-being of a child.

While investigating the case, police discovered that Fruit had assaulted another child half an hour earlier, according to court documents.

In this case, she is accused of carrying another one-year-old child upside down and placing him on a carpet, “where she violently turned him from her back to her stomach”, according to the ‘affidavit in this case, which is also based on images examined by investigators. She then “pulled her feet in the air, forcing her head back on the carpet,” authorities said.

Fruit then stuffed the child into a fitted sheet, closing the sheet on all sides around her whole body before “throwing” the baby back on the mat “in the same way as throwing a bag on the floor,” they said. the authorities said.

Fruit then moved away and it is not known how long the baby was in that position until someone checked him out, authorities said. This victim had a cut on his upper lip and bruises on the top of his forehead after the incident, according to the criminal complaint.

She has been charged with third-degree endangering the well-being of a child in this incident.

Fruit worked at the daycare for about two months and was “immediately terminated” after the incidents, according to a daycare owner.

She has been placed in Camden County Jail pending a detention hearing, which is scheduled for Friday. Efforts to contact his lawyer failed on Tuesday.

Our journalism needs your support. Please register today at NJ.com.

Matt Gray can be reached at [email protected].

Previous A full day in the life of a landscape photographer, from sunrise to the Milky Way
Next Apple urges retail staff to wear masks again even if they are vaccinated 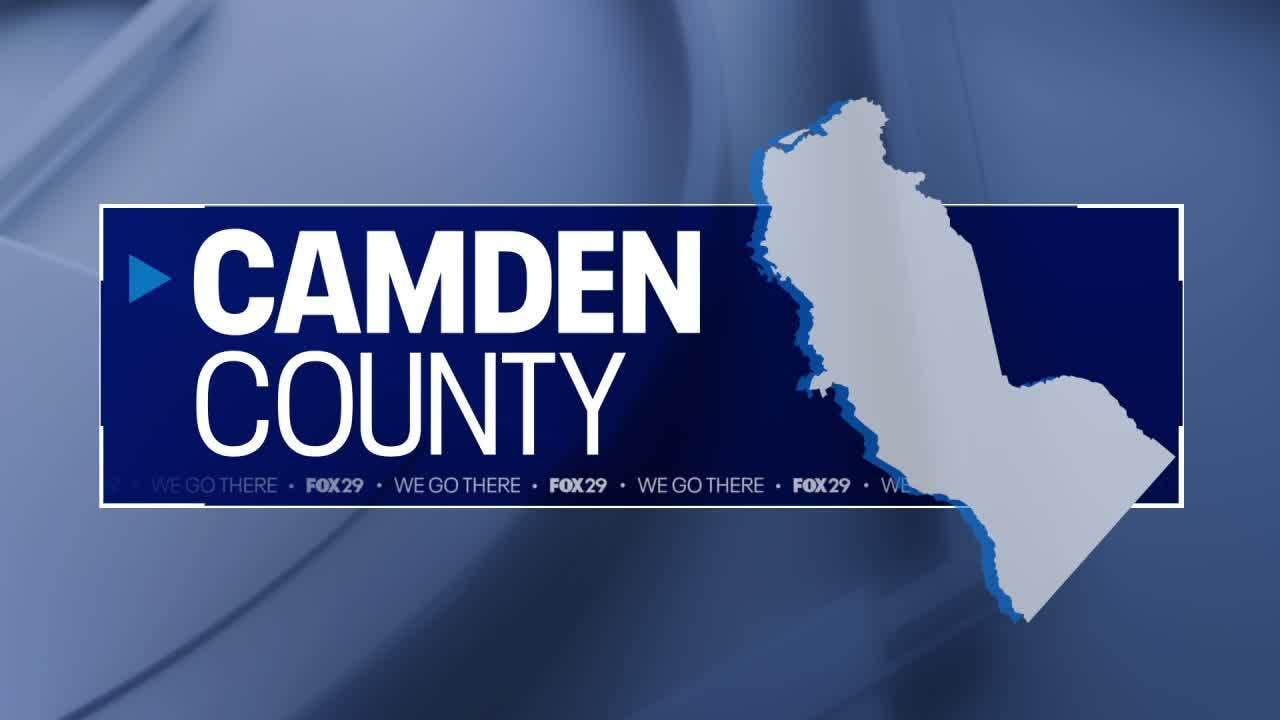